You are warmly invited to the 2022 North Tyneside Primary Headteachers’ Conference on the 17th and 18th February at Linden Hall.

Phil Minns, Primary HMI and James Bowen, Director of Policy for the NAHT, will be speaking on the Thursday afternoon. Richard Gerver, acclaimed author on leadership within and beyond education, will deliver our keynote speech on the Friday morning, with a chance for questions. Richard Gever: About (richardgerver.com)

There will be a range of interesting and practical workshops both before and after lunch.

We hope as many of you as possible will take the opportunity to reconnect with colleagues and feel inspired for the new year.

As ever heads can participate as day delegates or enjoy a residential experience. Places will be allocated on a first come first served basis.

(attending both days, including overnight stay in hotel with breakfast included)

(including dinner on Thursday evening) 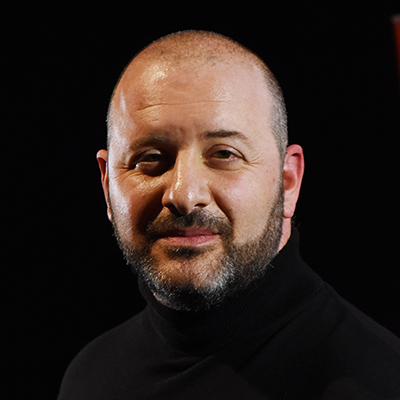 His insights into change, leadership and education are unique thanks to his own extraordinary journey,

which has seen him go from struggling actor, copywriter and estate agent, to becoming an award winning teacher and school principal, whose ground breaking work in education was celebrated by the British National Teaching Awards and UNESCO, amongst others.

Since leaving his twenty-year career in education, Richard has worked to explore the links between great leadership, human potential, change and innovation. In 2011 he was awarded the title of Business Speaker of the Year and has written two critically acclaimed best-selling books: Creating Tomorrow’s Schools Today (Bloomsbury) and Change; Learn to Love it, Learn to Lead it (Portfolio Penguin). The latter topped the business book charts for over two months. Both books have been translated into a number of languages, reflecting his international reach.

Advising governments and major corporations globally, Richard has worked with organisations as diverse as Google, UK Sport, Puig, Microsoft, Morgan Stanley, Harrods, the LMA, Telefonica and The IBO. He is a regular media commentator who is often seen or heard on the BBC and often works as a writer in the print media. His work has been profiled everywhere from REDES on Spanish television to the British Airways inflight magazine. Richard's speeches are always passionate, provocative and humorous; thanks to his natural and honest style, he is able to draw upon his own experiences and meetings to humanise often challenging and complex issues. He is passionate about people, their potential and the future. It is his ability to bring an authenticity and uniqueness to his work that has helped to win him the global acclaim which has led to his invitations to speak on the most recognised stages, including TED and the RSA.

Whatever sector Richard works in, his principles remain the same: organisations need to remember that systems and structures change nothing, people do. To ensure we get the best from those we work with, lead and serve, we must be committed to developing the communication, understanding and actions that lead to a culture of empowerment, resulting in a long-term demonstrable impact. 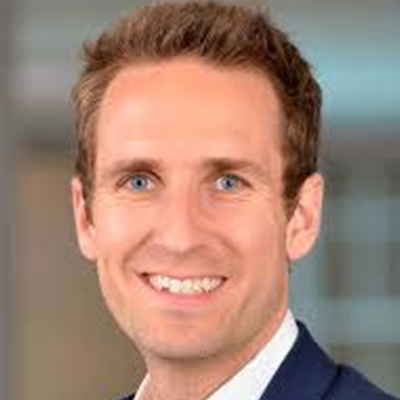 James Bowen is the Director of Policy at NAHT.

He provides the strategic lead for NAHT on key policy areas including: funding, assessment, accountability and curriculum. He also leads the NAHT’s middle leader section, NAHT Edge. He is the former Headteacher of an ‘outstanding’ junior school in Hampshire and has held a number of other leadership positions in schools, including Deputy Headteacher, SENCO and subject leader.

James was a member of the NAHT’s influential ‘Assessment Review Group’ and was one of the authors of the recently published report, ‘Improving School Accountability’. He is a regular columnist and blogger for the Times Educational Supplement (TES) and appears regularly on television and radio as an NAHT spokesperson. 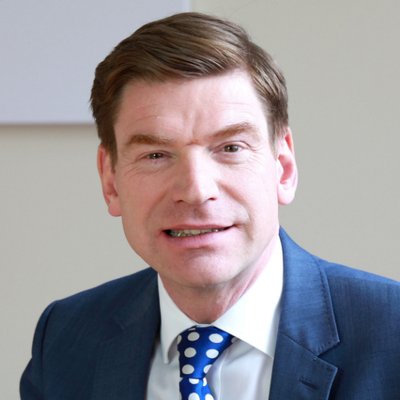 Phil Minns is one of Her Majesty’s Inspectors and is the specialist advisor for Early Years and Primary education.

As part of the policy team at Ofsted, Phil has been involved in the development of the new inspection framework for both schools and the early years regulatory sector.

Phil has a great deal of experience in primary and early education. He trained and worked as a teacher in the early years before going on to be a head teacher for fourteen years in three schools. During this time, Phil led schools out of special measures and developed schools to become outstanding. He has been Assistant Director of Children’s Services with responsibility for Education, SEND and Early Years. Phil also spent time as the CEO of a multi-academy trust containing primary, secondary and special schools.

Phil was a National Leader of Education before becoming one of Her Majesty’s School Inspectors following a year-long secondment to Ofsted.

License to look after yourself

There is a reason why you are told to put your own oxygen mask on before you help other people in an emergency situation!  This workshop will give practical strategies to help you and your staff to put the mantra ‘self-care is not selfish’ in to practice.

Workshop will include Stone Age Fire Lighting Techniques including using a bow drill and flint.

Great teaching is the most important lever schools have to improve outcomes for CYP. This session will be hands on and very active!

How do we ensure the joy, challenge and fun in learning when:

Join Lisa Cook to look at approaches to deepen the learning experience with dialogue.

The importance of a digital strategy in schools - future planning

In this practical session Kerry Lilico and Lynsey Carr will talk through Stephenson Memorial Primary School's journey throughout the pandemic, supporting schools to think about their next steps.