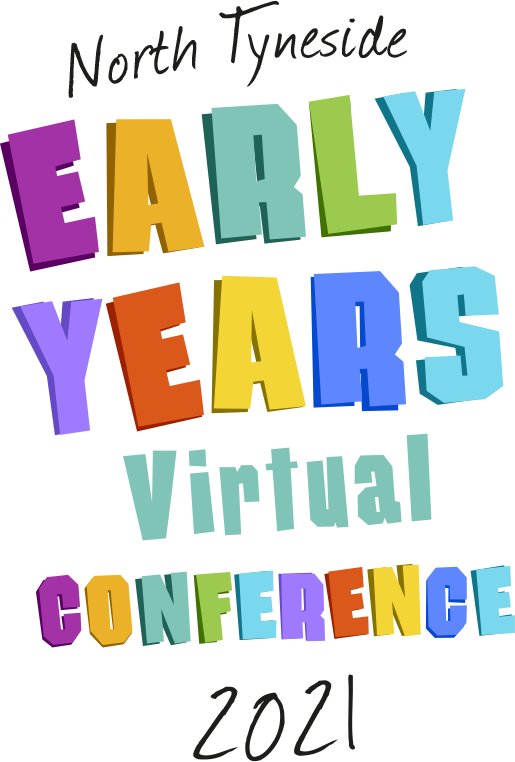 Interacting or Interfering?: improving children's language and communication in the early years

Friday AM or Saturday AM*

*Saturday will only go ahead if there are sufficient places booked.  All bookings will be honoured with a place at the Friday conference if need be.

Through the use of DVD footage it will examine how effective practitioners interact with children in both adult-led and child-led situations. It will address the critical issue of supporting disadvantaged children and those more reluctant to talk.

Through discussion of the DVD clips, delegates will have the opportunity to reflect on their own practice when interacting with young learners and consider different ways of extending and enhancing children’s language skills.

She held the post of Early Years Adviser in Oxfordshire for 11 years, before which she was lecturer in early childhood education at the University of Reading. She has taught children from 3 to 12 years of age and has been headteacher of two urban, multi-cultural schools.

Julie has been the national Chair of a number of early years organisations including the National Association of Early Years Inspectors, Advisers and Consultants and the national Early Childhood Forum. In her work, she draws on her own research projects which engage her in constant contact with practitioners and children in both schools and settings. She is a well-known and respected author whose books include ‘Starting from the Child’ (4th edn 2013); ‘The Foundations of Learning’ (2002); ‘Interacting or Interfering?’ (2016) and ‘Moving On to Key Stage One’ (2nd edn 2020).